Branson is excited to welcome our new faculty, staff, and administrators to our community this fall. We are incredibly lucky that Branson has an excellent reputation throughout the country and people are eager to come work here. We hope you will enjoy meeting them here, and get to know them in person as well! 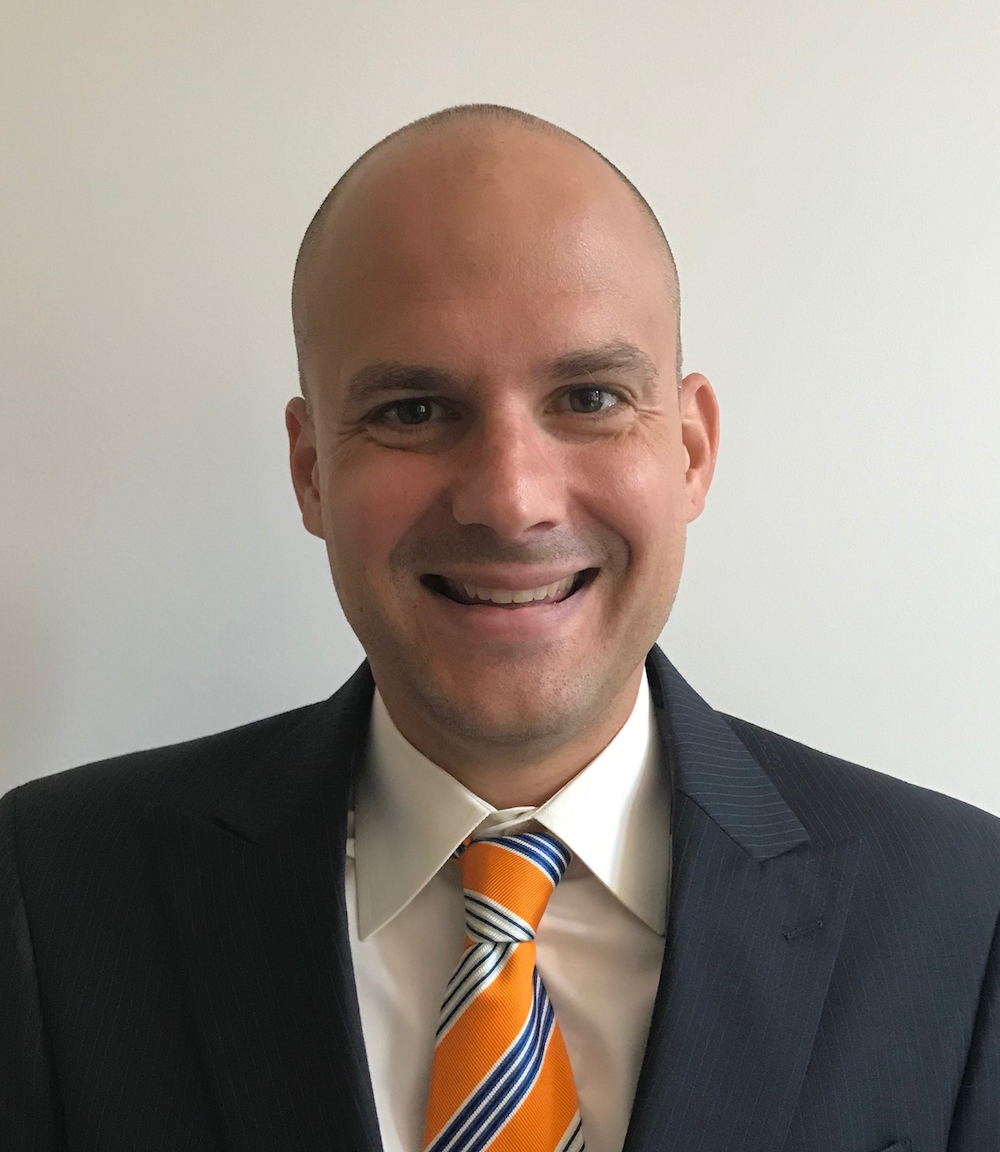 Arturo Acevedo has been teaching Spanish in high schools for over a decade. He has a passion for history, culture, and language, which he uses to engage his students in his classes. He comes to Branson after spending the last year in Sweden with his wife who was researching Sweden’s feminist foreign policy, where he started to learn Swedish. Previously he taught high school in New York City for many years and lived in Brooklyn. Arturo is from Puerto Rico and grew up in the Washington DC area. He has also lived in Spain, France, Miami and Los Angeles. He enjoys hiking, reading, and philosophy. He is also an avid fútbol fan and follows Swansea Football Club and the New York Red Bulls. As a diehard Swansea fan, he will be waking up at 5 am to watch games, but is not looking forward to the early mornings.

Arturo holds a bachelor’s degree from American University, two master’s degrees from the University of Maryland and Teachers College at Columbia, and a doctoral degree in Social Justice Education from Loyola Marymount University, Los Angeles. 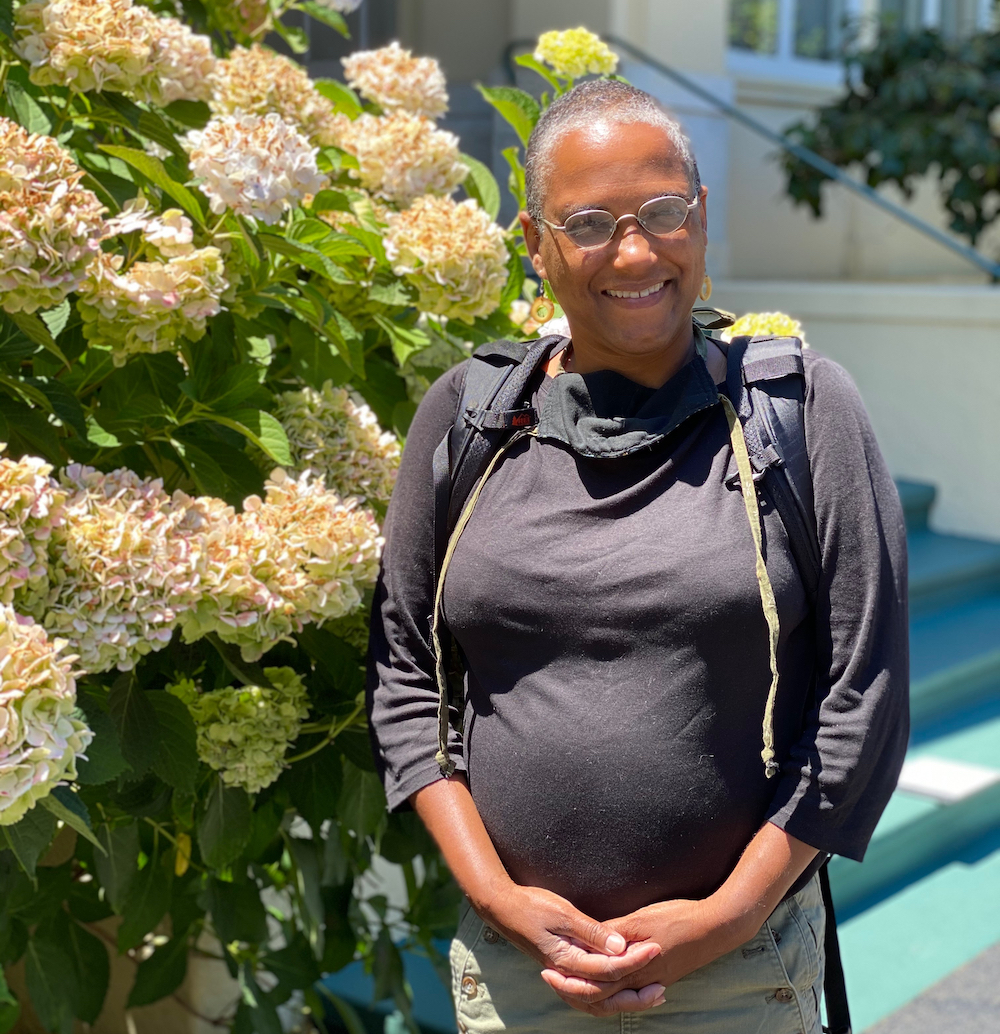 Erin Mansur (she/her/hers) joins the English department faculty this fall. She is an educator with over twenty years of experience working with students from preschool to graduate levels. Born in New England, she never spent more than two years in any one place until arriving in New York six weeks after 9/11. She lived in Brooklyn for nearly 20 years, where she taught Humanities at the Brooklyn Friends School and American Sign Language at Borough of Manhattan Community College. She also served as a guest lecturer with The Mosaic Collaborative, a diversity, equity, and inclusion initiative. In addition to being a teacher, Erin is also an advocate for several marginalized and under-represented communities including the homeless, LGBTQA youths, recovering addicts, and the disabled. Erin is also proudly Deaf. 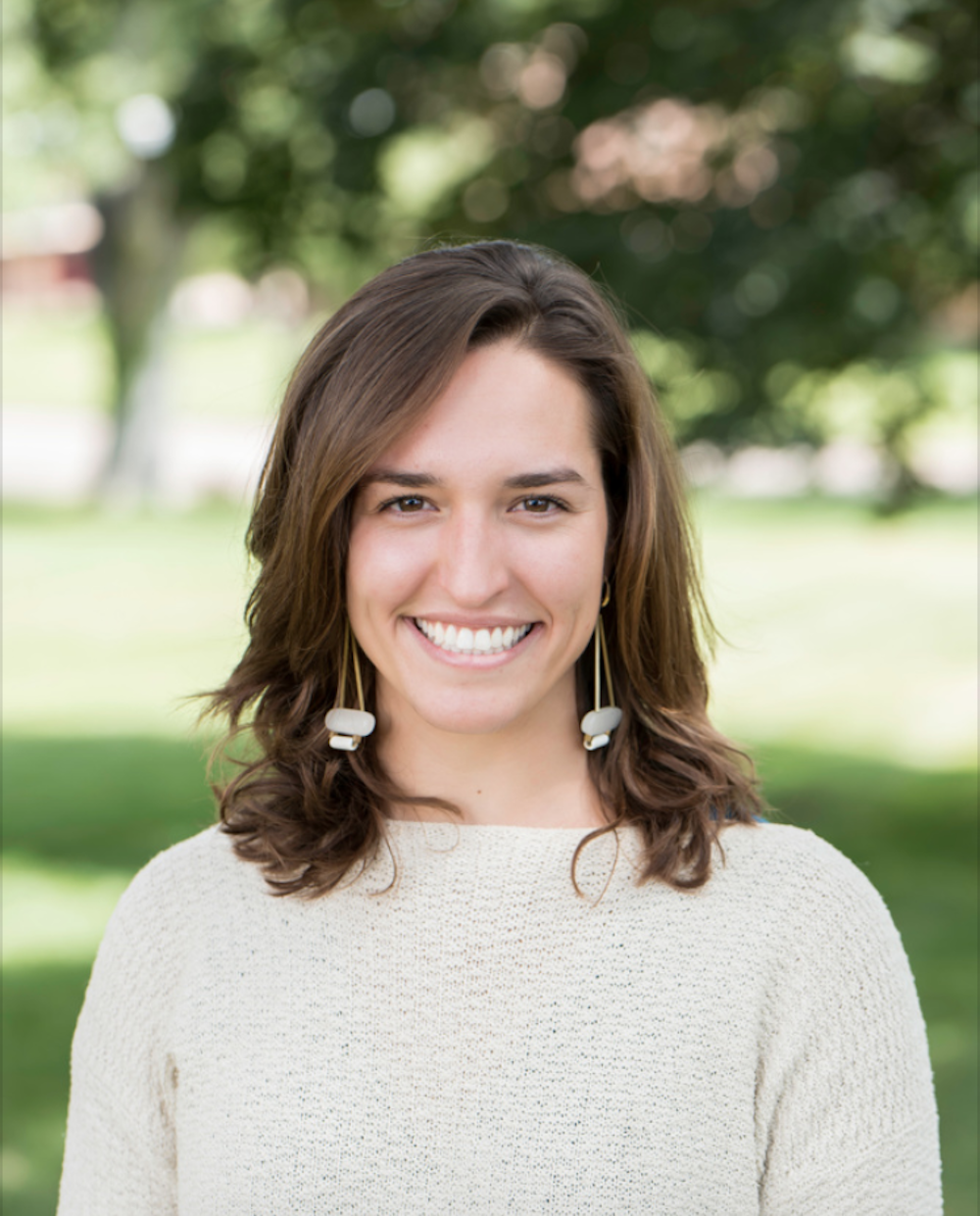 Caroline Santinelli also joins the English faculty. She holds a BA in Environmental Studies/Nonfiction Writing from Middlebury College, and an MA in English Literature from the Breadloaf School of English at Middlebury College. Most recently, Caroline has been working at the Fountain Valley School in Colorado, where she taught 9th and 12th grade English, coached the girl’s varsity swim team, and ran the Model UN program. She is also a standing member of the Global Citizenship committee with the National Council of Teachers of English (NCTE). Prior to teaching, Caroline worked in digital media as a content editor at NPR and the National Geographic Society, where she helped launch a Storytelling Bootcamp for scientists and explorers. Her work has been published in Appalachia Journal, National Geographic Online, and Outside Magazine Online. When she’s not in the classroom, Caroline can be found exploring mountains by foot or bike, rock-climbing, or reading. She’s excited to be a member of the Branson community and looks forward to meeting everyone! 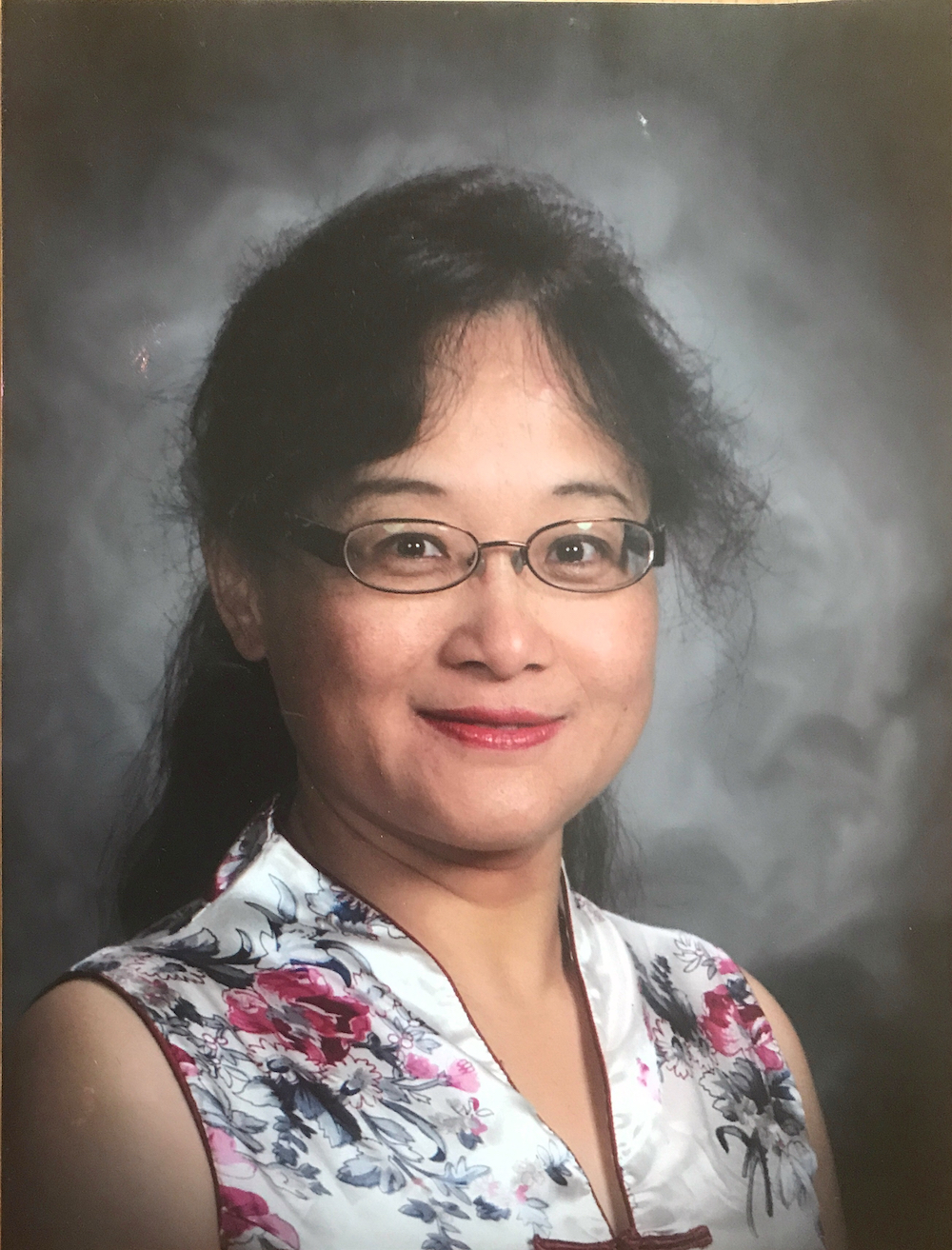 Shujun Xiang joins Branson’s Language department. She notes, “everyone calls me Jasmine.” She is originally from Shanghai, China, where she was a Master Teacher teaching English to Chinese students at two key high schools. And now, ironically, she is a U.S. citizen teaching Mandarin Chinese to American students. Jasmine attained her second master’s degree in secondary education at the University of Akron, Ohio, and subsequently taught Mandarin Chinese at Archbishop Hoban High School in Ohio and then in the Upper School of Dana Hall, in Wellesley, Massachusetts. Jasmine says, “I was born to teach and I enjoy every minute on campus.” 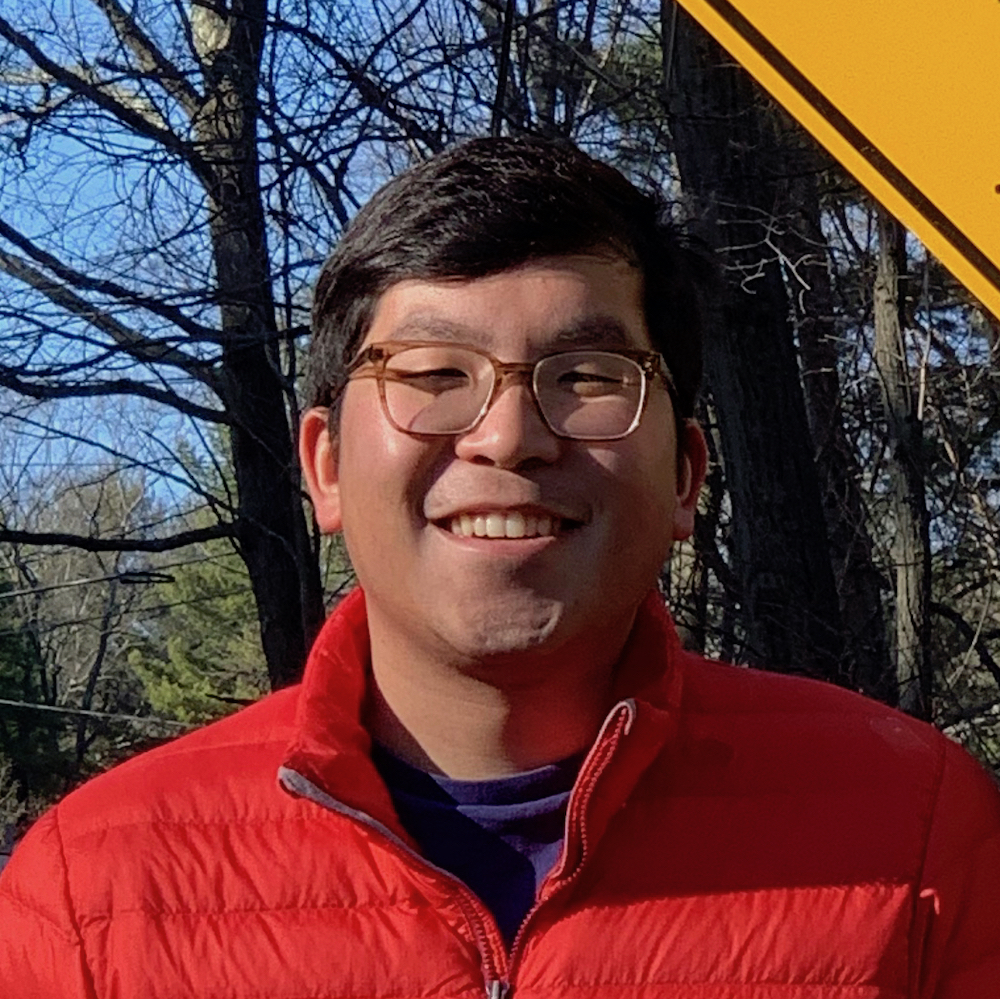 Matt Chan (he/him/his) joins the College Counseling team, having just wrapped his studies in Higher Education at the Harvard Graduate School of Education. He spent his years prior working in undergraduate admissions at his alma mater, Georgetown University, where he coordinated prospective student programming and alumni interviews while reading applications from the state of New York. As a San Francisco native, Matt is excited to return home to the friendly Bay Area. When not meeting students, he enjoys rock climbing, collecting vinyl records, and enduring the emotional rollercoaster of Hoyas basketball. He welcomes any recipes for ballpark garlic fries in these unusual times.