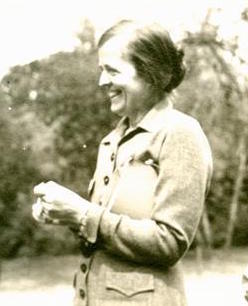 Fifteen Marin families combined forces to start a local school for their children in 1916, converted an old barn and an attic in downtown San Rafael to a schoolhouse, and opened the San Rafael School for Girls. Four years later, the trustees appointed sisters Katharine and Laura Branson as co-headmistresses and renamed the school in honor of the eldest of the two sisters.

The Katharine Branson School (KBS) officially opened with 54 students in September of 1920, and in 1922 the school moved to its present campus in Ross. KBS remained a secondary school for girls until 1972, when the Board of Trustees established Mount Tamalpais School (MTS), a day school for boys on the campus. MTS and KBS shared the same academic standards, philosophy, leadership, and faculty. In July of 1985, the trustees united the two schools under the name The Branson School.

Headmistresses Katharine and Laura Branson were both graduates of Bryn Mawr College. Katharine had been at Miss Beard’s School in Orange, New Jersey, where she was Associate Director of Studies. Her sister Laura previously taught mathematics and science at The Shipley School in Bryn Mawr, Pennsylvania, after having served as head of the Department of Mathematics at Rosemary Hall in Greenwich, Connecticut.

How to use the Online Archives